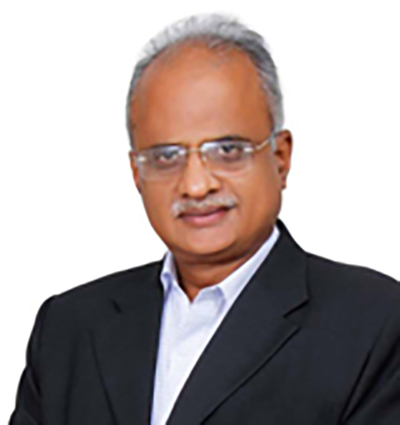 T. Rambabu is a consulting geotechnical engineer based out of Hyderabad with three and halt decades of National and international experience. He received his B.Tech degree from NITW which was then called as RECW in the year 1983 and a Masters degree from University of Saskatchewan. Saskatoon Canada in Geotechnical Engineering in year 1990. Over the past 36 years. he has worked on numerous construction and consultancy works both in India and abroad on design and build basis especially for shoring systems slope stabilization, underpinning, uplift arrest etc using micro pile, soil nail, and rock anchors extensively. He worked for a year in Canada after his post-graduation there and worked for ten years in Singapore before moving to India permanently in the year 2004. He Plays a Crucial Role in Sree Sankara Seva Trust and with his immense exposure and knowledge. is an asset to the Organization.